Current project has been put in hiatus 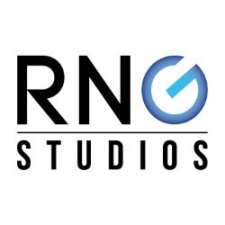 Independent developer RNG Studios has cut its team in half after it laid off four people.

Speaking to GamesIndustry.biz, a spokesperson for the New-York based developer cited "budgeting concerns" as the reason for the staff cuts.

The studio's in-progress title Velumortis has been put on the shelf, as the company faces a financial struggle and restructuring.

"This resulted in the game needing a significant amount of writing and polish that is yet unfinished. We could not continue to financially support the needed development to get it to a point where it could be released to the public.

"This was a very difficult choice, particularly for a company as small as ours, and we wish our former team members the best on future endeavours."

Previously, the studio has released two titles on Mobile - Ya Gotta, Piñata and Postal Paws.