She has a background in leadership and investment 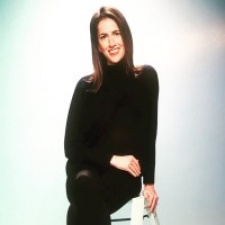 As announced on its website, Quinn will be responsible for business operations and international development. However, she has been a board member since 2017.

Quinn has worked in various roles. She was the head of product at Square for a year before turning to investment. She was an investment partner at Kleiner Perkins Caufield and Byers, followed by a general partner at Spark Capital for five years.

Quinn is also a board member for various companies, including Handshake, InVision and Glossier.

Quinn has previously supported Niantic in its Augmented Reality mission. When Quinn worked at Google – in various leadership roles – she was the product lead for Niantic's internal map building with the tech giant.

Furthermore, she was one of the first people to back Niantic when it created its experimental lab in Google.