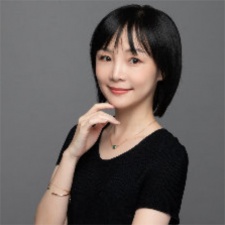 As announced on LinkedIn, Liu has a strong background in games management, distribution and marketing. In her 10 year career, Liu has helped to publish over 15 titles.

Furthermore, she has helped in the set up of various offices worldwide, including in Singapore, South Korea and India.

"I am very happy to take over the position as Managing Director in Hamburg. Bigpoint is a great company with exciting upcoming products and a team of passionate and dedicated colleagues. It plays a crucial part in Yoozoo's global strategy," said Liu.