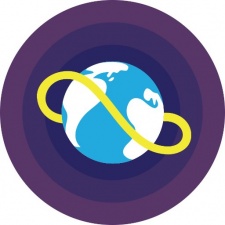 Global Game Jam founders have left the organisation after 12 years.

As reported by GamesIndustry.biz, Susan Gold and Gorm Lai chose to depart as annual changes to the board of directors was made.

"I think that GGJ is the best of me as an educator and game designer, but also as an organiser and activist," said Gold.

"I'm so excited that I was able to see us grow from an idea to a movement, a true global collaboration."

Li added: "It has been an honour to have been part of what has truly become a global movement.

"Along with the growth of cheap and accessible game engines and opening up of digital marketplaces, the Global Game Jam and the game jam movement has played a core role in the expansion and growing diversity in the games industry in the last ten to 15 years."