Known for Battlefield and Star Wars 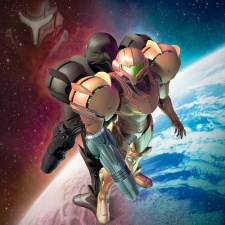 As reported by Video Games Chronicle, Morales – known for work on Battlefield and Star Wars – has joined the developer to work on the upcoming Metroid Prime 4 for Nintendo Switch.

Morales also worked on Blizzard's cancelled first-person shooter StarCraft. Before Retro Studios, he worked for DICE as a senior FX artist, and he was also an FX artist for Blizzard Entertainment and Electronic Arts.

Morales is not the first VFX artist to join the Austin-based studio. In February, the firm welcomed EA DICE art director Jhony Ljungstedt. He was with his former company for over 12 years.

That same month, Mark Capers was welcomed aboard as environment designer and James Beech joined the development team too.