He was there for five years 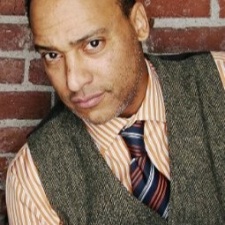 Scott confirmed the news on Twitter (below). He was with the company for five years and held his role as third-party developer and publisher manager for the entirety of that time.

Scott got his start in the industry at Electronic Arts where he worked as a marketing assistant for EA Sports.

As an indie enthusiast, Scott has become committed to helping those in the sector.

"Opening doors for minorities, being inclusive, and enabling success for everyone in the indie space is a priority for me. It brings me joy. I can't wait to continue this work with all of you. We have an opportunity to make things better for others and educate while making great games," said Scott.