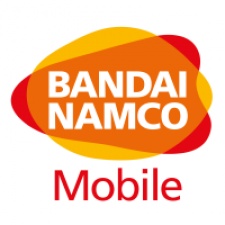 As announced via LinkedIn, Janneke van Ooyen and Jennifer Govea have joined the Barcelona-based studio.

Before joining Bandai Namco Mobile, Ooyen served as a community manager for Crytek for more than three years.

Meanwhile, Govea held a number of social media manager roles for Wargaming between March 2017 and October 2020. However, she got started with the World of Tanks creator as a community manager in 2016.

Currently, Bandai Namco Mobile has got positions available, and are looking for staff across its game data science, marketing data science and performance marketing divisions.