The company is hiring for different positions 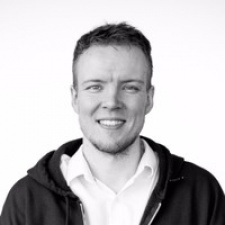 As announced via LinkedIn, Legoy has joined the Barcelona-based studio, which is still hiring for a number of positions.

Bandai Namco Mobile is seeking a new marketing data scientist, systems game designer and a game developer. The latter two are at a senior level and above.

Before joining the Japanese firm, Legoy worked for free-to-play mobile games publisher Flaregames as a senior data scientist. Moreover, he worked for Playtika as a data scientist, though he first joined the company as a junior economy and BI analyst.