He will work on free-to-play prototypes 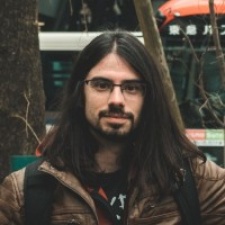 As announced via LinkedIn, Forrellach will be responsible for prototyping new free-to-play titles at the Barcelona-based studio.

Before joining Bandai Namco, Forrellach worked for Omnidrone as a lead programmer, which he held for more than a year.

However, before Omnidrone, he was a lead programmer at Ubisoft for over six years.

The Japanese games giant decided to have a mobile-focused studio in August 2019, opening its office in Barcelona.

In October 2020, the company hired Janneke van Ooyen and Jennifer Govea as its new community managers.