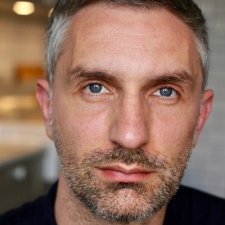 Mobile gaming outfit FunPlus has appointed Ben Cousins as its head of studio operations at its European studio.

Going forward, based in Stockholm, Cousins will oversee projects in development at two of FunPlus’ European locations, Stockholm and Moscow.

As head of studio operations, Cousins will be responsible for optimising the studios’ working environment and aligning studio activities to further product development and company growth.

Cousins was previously executive producer at Dice, where he was behind the creation of Battlefield Heroes, one of the western world’s pioneering free-to-play titles.

Additionally, Cousins has held positions at DeNA, Sony Computer Entertainment, and more in a career spanning over the past two decades.

"FunPlus continues to attract top-notch talent, and Ben brings a wealth of expertise that will contribute to the creative excellence of our teams," said FunPlus chief business officer Chris Petrovic.

"As a pioneer in the free-to-play space, and with extensive experience working with numerous developers, I am confident that FunPlus’ ambitious projects will flourish under his supervision."

Headquartered in Switzerland, FunPlus has gradually expanded its presence across the rest of Europe, establishing studios in Russia, Sweden and recently its publishing office in Barcelona, Spain.