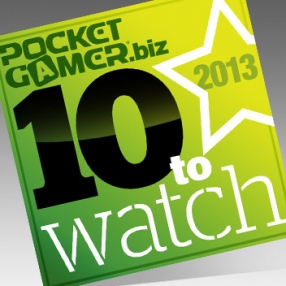 Leaf Mobile to experiment with NFTs for player rewards