The shakers, movers and moneymakers 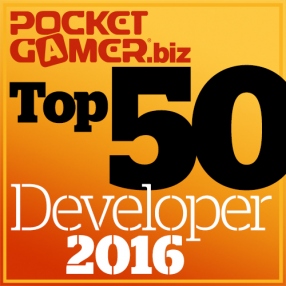