TinRaven to focus on iPhone, mobile and DS 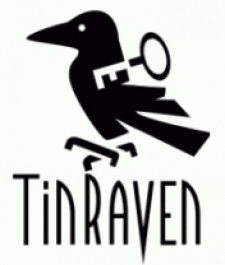 The developer will focus on iPhone, mobile and DS, making it the latest independent developer to aim wider than just mobile handsets.

TinRaven will make original titles a big focus, too, although it will also work for publishers.

"There are many opportunities in the current market for a small independent studio," says co-founder Niall Fraser. "As well as releasing our own original titles we will be providing work for hire services on third-party projects."