Though not necessarily at the same time 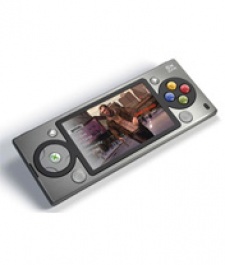 April 8th, 2009 - 11:00am
By Spanner Spencer
Microsofts iPod killer has struggled to make much of an impact in the US  the only territory its currently available  though general manager of global marketing Chris Stephenson has reiterated the companys plans for an international release.

Reasons for the long delay in bringing the Zune out of America were rather vague, though Steve Ballmers recent announcements about separating the Zune services from the Zune hardware could help to bring some aspect of Microsofts games and media platform to new territories.

Leaked photos of the delayed Windows Mobile 7 showed evidence of integrated Zune services within the operating system, so theres every chance the rest of the world will see the Zune Marketplace arrive before the dedicated Zune hardware.