iPhone developers required to make all apps work with 3.0 update

Existing, incompatible games may be removed from the App Store 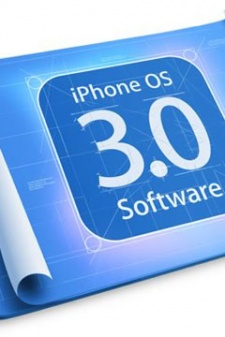 May 8th, 2009 - 01:59pm
By Spanner Spencer
As Apple builds up to the June launch of the highly anticipated 3.0 iPhone firmware, its sent out a rather abrasive memo to its developers informing them to ensure their applications are compatible.

While it makes perfect sense for applications to be compatible once the new firmware has been rolled out to the iPhone public, Apple is also insisting that existing apps will need to work on the new software or they may be pulled from the App Store:

Beginning today, all submissions to the App Store will be reviewed on the latest beta of iPhone OS 3.0. If your app submission is not compatible with iPhone OS 3.0, it will not be approved," reads the memo.

On potential issue raised that will cause compatibility problems is with any application that uses a confirm/deny dialog (and a great many do), which uses the UIAlertView system thats seen a significant overhaul in 3.0.

A months warning isn't much time for developers to test and prepare any required updates to their applications, but it would appear they don't have much choice in the matter.