Though it wont be on a Zune phone 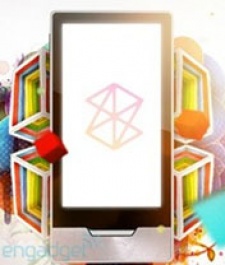 May 13th, 2009 - 01:55pm
By Spanner Spencer
Microsoft has once again quashed rumours that itll be expanding its Zune system into a phone, or game playing multimedia device. The latest hints at a Zune phone came from a Microsoft Office tweet that promised a big Zune announcement in June, though Microsoft quickly moved to deny its own rumour.

Anyway, despite further claims that the Zune phone will never come to be, ZDNet has got hold of a spec sheet sent out by Microsoft to handset manufacturers for Windows Mobile 7 hardware requirements, which is topped off by a call for multi-touch screens.

Whether Apple will ever actually take a stance when it comes to protecting its multi-touch patents remains to be seen, but this appears to be a feature Microsoft is very keen to build into its operating systems core.

So although the Zune is once again being put down by Microsoft itself, a spiritual upgrade looks as though it could well be in the works with Windows Mobile 7 powered devices.