New iPod touch out in the wild 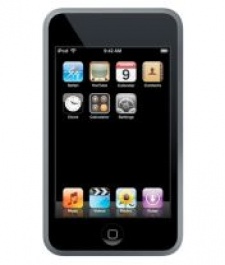 July 8th, 2009 - 11:59am
By Jon Mundy
The forthcoming third generation of iPod touch has been detected operating online. Pinch Media, the analytics firm that first detected the iPhone 3GS being tested last year, claims to have noticed a few dozen separate examples of an iPhone 3, 1 device running a number of third party apps.

According to Pinch, the usage pattern matches that of the 3GS when Apple was putting it through its paces prior to release.

The new device is likely to boast a major step up in performance in line with the enhanced iPhone 3GS. In terms of a release date, the previous two generations of iPod touch were released in September of 2007 and 2008, so it stands to reason that we only have a few months to wait for the new device.
Apple Insider