Windows Mobile to be rebranded as Windows Phone? 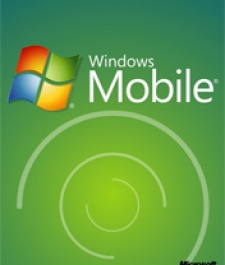 July 30th, 2009 - 11:26am
By Spanner Spencer
Speaking at an event to showcase its Christmas lineup, Microsoft has apparently (and inadvertently) announced that its Windows Mobile system is to be a rebranded as Windows Phone.

By all accounts, the purpose behind the new name is an effort to clarify the position of the company's handheld products, which Microsoft says is becoming confusing for the consumer with all the 6.1 and 6.5 releases (and forthcoming 7, which will undoubtedly be followed almost immediately by 7.1 etc, etc.).

Although Microsoft would quite rightly never admit it, the new name would also bring its mobile operating system in line with the new standard established by Apple - as special as we all become accustomed to calling it WinPhone.

Exactly when this new naming system will come into play is unclear, though the imminent release of Windows Mobile 7 seems like a logical place to relaunch.