Report says iPhone due for launch in China

Wi-fi to be disabled 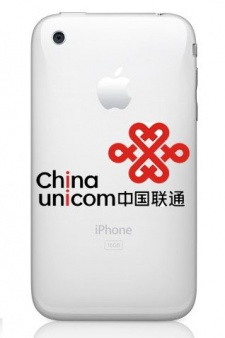 August 27th, 2009 - 05:11pm
By Spanner Spencer
Although games consoles are easily available, there's actually a blanket ban on them in China (other than the DS, which is sold through a special arrangement with a local distributor), making mobiles a massively popular gaming platform.

That's why Apple is so keen to get the iPhone into the hands of Chinese users, and a deal has been in the works with Unicom - the second largest carrier in China (still almost double the size of AT&T), and the only one with a compatible network.

According to Singapore news service The Straits Times, the deal has now been finalised and the iPhone could go on sale to the world's largest mobile user base as early as September.

It also suggests that wi-fi won't be reconfigured to meet Ministry of Industry and Information Technology standards, as expected, but will be disabled altogether. This raises the question of how any game downloads over 10MB will work, given that most carriers around the world require wi-fi to download such applications directly to the device (and that most Chinese users don't have a PC).

The deal has yet to be confirmed either by Apple or Unicom, but demand is expected to be high.