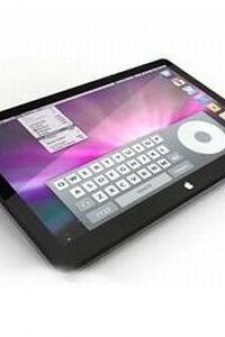 September 3rd, 2009 - 11:29am
By Spanner Spencer
It doesn't look as though we're going to get any confirmation on Apple's rumoured, and highly anticipated, large form tablet touchscreen device soon, but that hasn't stopped the rumourmill turning at full speed.

The latest conspiracy comes from 9to5Mac, which has noticed that the operating system's previous virtual keyboard has now expanded into a full-blown version that can be stretched to full screen.

The line of thought follows that OS X Snow Leopard could have been redesigned with the much fabled tablet in mind.

Although no one is expecting Steve Jobs and team to make any mention of it at next week's Apple conference, that doesn't mean more won't be said about OS X Snow Leopard to lay down a few extra breadcrumbs for us to speculate about.