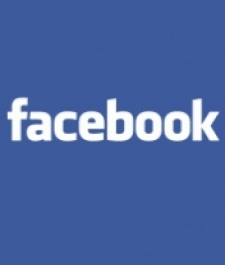 September 3rd, 2009 - 05:36pm
By Jon Jordan, Contributing Editor
Facebook is rapidly increasing its standing in the mobile world, with the company claiming 65 million users logged on via mobile last month.

And at the Nokia World event, director of Facebook Mobile, Henri Moissinac, said it was driving App Store traffic too.

He claimed half of users had linked their iPhone and iPod touch apps to Facebook via the Facebook Connect technology that's increasing employed by developers so you can send and compare high scores from within apps.

Facebook also announced it was extending its Facebook Connect technology to mobile. Previously it's only been available for web and iPhone.

"We can make the whole web social. Now we are going to do the same with mobile."