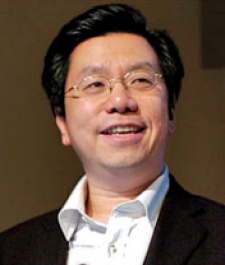 September 7th, 2009 - 10:34am
By Spanner Spencer
According to Reuters, the chief of the Chinese arm of internet giant Google has quit his position and announced plans to launch his own venture capitalist company to fund Chinese technology start-ups.

Lee announced his plans - in good technological style - via his Twitter page, and apparently plans to offer angel funding to support the growth of new businesses.

The reasons for his departure from Google, other than to establish his own company, haven't been made clear, though the internet firm is currently struggling with censorship issues across mainland China.

It's interesting to note, however, that Lee's investment opportunities for these new technology companies arrived immediately after Apple and China Unicom announce the finalisation of a deal to bring the iPhone to the world's largest mobile user base.

Presumably, Lee will be limiting his funding opportunities purely to iPhone and/or smartphone start-ups, but clearly there's an opportunity for prolific Chinese mobile game developers to branch out with the help of the Taiwan born entrepreneur.