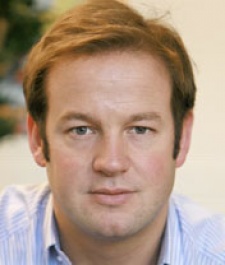 November 3rd, 2009 - 07:00pm
By Jon Jordan, Contributing Editor
As demonstrated in its impressive Q3 2009 sales figures - up 15 percent to 30.1 million - Gameloft (GFT.PA) has been unpicking its strategy for emerging markets.

This is significant as the companys mobile game sales in Asia and South America were up 29 percent in the three months ending 30th September 2009.

The foundation for this growth has been new direct agreements with operators in these territories; 10 in Southeast Asia and 9 in the Middle East.

"We have become quite aggressive in the emerging markets," said Gonzague de Vallois, Gameloft' senior vice president of publishing.

"We are not only expanding and growing, but also developing very strong relationships with the operators. We remain steadfast in our goal to maintain Gameloft's position as the market leader with the biggest distribution network."

Gameloft has a wide distribution network in the Middle East, reaching over 30 million subscribers in Jordan, Saudi Arabia, Kuwait, Qatar, Bahrain and the United Arab Emirates thanks to agreements with mobile operators such as Etisalat, Zain, Batelco, Qtel, and DU.

In Southeast Asia, Gameloft has established agreements with leading telecom companies such as Telkomsel, Idea Cellular and Dialog Sri Lanka.