Ten percent of iPhone app rejections due to ''inappropriate'' content 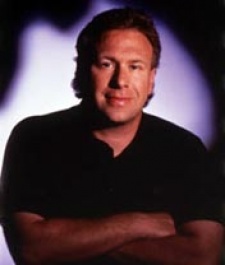 November 23rd, 2009 - 10:05am
By Spanner Spencer
The closest thing Apple has to a talkative executive is Phil Schiller - he's the only guy to get involved in any iPhone and App Store issues.

He's been speaking out once again about the approval process that applications go through to get on the iPhone (undoubtedly prompted by the vocal boycotting of the iPhone by prominent developers due to Apple's handling of submissions), defending the company's policy for vetting each and every app.

"Whatever your favourite retailer is, of course they care about the quality of products they offer," Schiller begins. "We review the applications to make sure they work as the customers expect them to work when they download them."

Apple receives more than 10,000 new submissions each week. Most of the rejections requested are so developers can fix technical issues. However around 10 percent of rejections are due to "inappropriate" content.

"There have been applications submitted for approval that will steal personal data, or which are intended to help the user break the law, or which contain inappropriate content," Schiller reveals.

Excellent points, although there is one aspect of the iPhone and iPod touch that differentiates the App Store from the other retailers: Wal-Mart and Asda allow you to shop elsewhere.

It's the notion of a single software gatekeeper that's worrying the programmer elite.