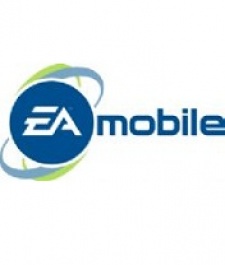 January 19th, 2010 - 11:59am
By Chris James, CEO
In the opening presentation at today's MGF 2010 event in London, comScore's Alistair Hill offered up a host of intriguing figures and facts from their mobile research.

One quote which particularly caught our attention was the revelation that mobile games publishers were the second largest group of mobile advertisers, and that Electronic Arts was the single largest mobile advertiser.

The data was based on figures from November 2009 and is related to volume of advertising presence across premium websites (including operator portals) rather than overall spend.

However, it underlines just how seriously the games giant is taking the mobile business, and helps to illustrate some of the methods by which it's achieving its number one slot.

It will be interesting to see whether this changes in the next few months, with Hill also going on to state that the operator portals are clearly losing some of their dominance in favour of emerging app stores and direct-to-consumer offerings.