Is Verizon tied to the Apple tablet?

Store managers primed for a 'big kick off' this Wednesday 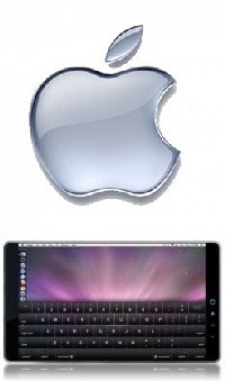 January 26th, 2010 - 11:02am
By Spanner Spencer
For all the rumours that have filtered out regarding the Apple tablet, it's still notably unclear as to whether or not this device will feature cellular data connectivity.

The implications of it featuring a 3G connection are quite huge, as it means Apple will once again be able to partner with the mobile network operators and potentially offer the tablet at a subsidised rate alongside a contract - and all the operators want an Apple contract.

According to Boy Genius Report, Verizon store managers have been told to prepare for a big first quarter 'kick off' event this Wednesday, which would be a remarkable coincidence as that's when Apple is expected to announce the Tablet.

For end users, 3G connectivity would be a useful feature, but it has a huge impact on the sales model for a device like this. If Verizon is being primed to offer the data for the tablet, a veritable war must be going on behind the scenes to bring the tablet to the world along with a mobile data contract. We shall see.