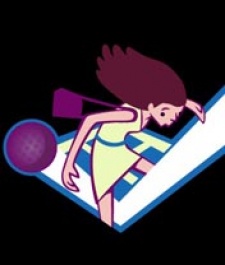 February 8th, 2010 - 05:30pm
By Keith Andrew
The battle between real world locator apps is hotting up with Foursquare using its Twitter account to announce, in the seven days leading up to Friday 5th February 2010, the network logged 1.2 million check-ins across the globe.

Meanwhile, Keith Lee, CEO of current topdog (but US-only) MyTown told PocketGamer.biz that it had 850,000 users.

Foursquare's acceleration has been aided recently by a deal signed with Bravo TV at the end of January.

The two parties have come together to encourage Foursquare users to visit locations that feature in the network's shows in the States, Bravo stating that the link-up will "engage viewers long after they turn off the television, close their laptops and stop watching Bravos TV shows".

"Bravo's shows really overlap with our users and a new mainstream audience that we want to reach," saidFoursquare CEO Dennis Crowley.

"I dont think check-ins are a nerd-only experience. Its about sharing content and experiences with others."