MWC 2010: Samsung Apps rolling out to 50 countries, Samsung to 'invest aggressively' in quality

Simplicity is the watchword 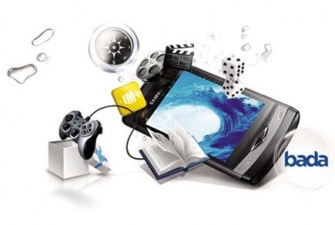 Speaker Thomas Richter also revealed Samsung's plans for its app store Samsung Apps. After a fairly slow rollout, the store will be available in 50 countries by the end of the year.

Earlier in the presentation, Richter's fellow speaker JK Shin signalled Samsung's ambition to make the smartphone available to everybody, and Richter echoed this call for accessibility as the presentation came to a close, saying Samsung Apps ... is an online space to download applications in a simple way.

Moreover, Bada, which supports Flash, allows developers to easily create apps. Ease of use is a recurring theme, and Samsung clearly intends to establish its app store as a major contender with Nokia, Google, and Apple this year.