The power of free ably demonstrated in a massive giveaway 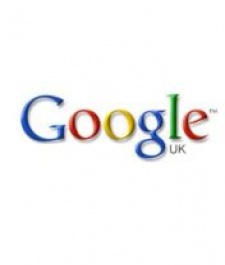 Suffice to say, word soon got round and the ranks of the Android development community were substantially swelled... at least for an afternoon.

Suggestions that the company is considering a similar approach to its retail promotions remain at this point unconfirmed.