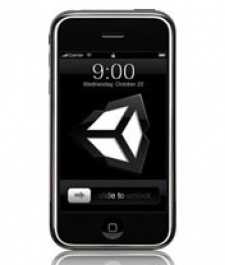 March 8th, 2010 - 08:07pm
By Jon Jordan, Contributing Editor
Already one of the most popular game engines for iPhone developers, Danish company Unity Technologies is gunning for other portable platforms. It's announced Unity3d, its development environment, will now support iPad and Android devices.

Used by in over 500 iPhone games, including Skee-Ball, Battle Bears, Touch KO and Ravensword, Unity3d enables developers to easily create and iterate content thanks to its live and collaborative integrated editor. You can also develop for all supported platforms within this single authoring environment.

As part of the update, the Unity for iPhone engine has been enhanced with the addition of streaming audio support for smaller build size, Bluetooth multiplayer support, faster in-game user interfaces, and an optimised 2D sprite engine, as well as performance improvements to provide faster frame rates. 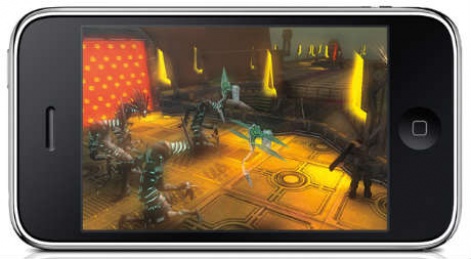 You can find out more about Unity3d via its website.