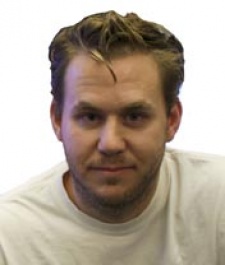 He's due to start in early May, and on his blog described his role as, "leading the charge for games on the App Store, so whether you browse through iTunes, iPhone, iPod Touch or iPad, the games content you see will be handpicked and organized by me and my team. I couldn't be happier."

Hopefully this means there will be a more structured worldwide approach to games that are highlighted by Apple in terms of being In the Spotlight, New and Noteworthy, and What's Hot.

It also underlines a wider osmosis of talent from the wider games industry to handheld devices.