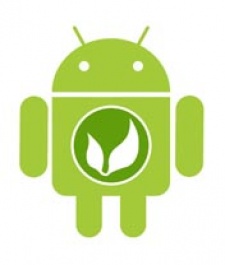 July 8th, 2010 - 05:02pm
By Jon Jordan, Contributing Editor
In a move long expected, social gaming network OpenFeint has announced it will be supporting Google's Android OS within its standard SDK.

As well as enabling developers to share leaderboards, achievements, buddy lists and other community features across Android and iOS devices, OpenFeint will also integrate with the Google Checkout payment system and extend its Game Spotlight discovery app to Android.

But the announcement isn't just about the technology, with OpenFeint pointing out that the move will be supported by many of its existing publishing and development partners.

"OpenFeint is leading the charge for game developers on Android, helping simplify and improve the game discovery and purchase process for players on the platform," saidAdam Flanders, Glu's general manager.

"The explosion in mobile online gaming is a phenomenon that affects all members of the mobile ecosystem - from OS developers and OEMs to game developers and players," said Peter Relan, Aurora Feint's executive chairman.

"Online games are meant to be played with all of your friends - regardless of mobile operating system. We've decided to expand to Android with these mobile gaming giants because all smartphone owners deserve high quality, easy to find games."

The SDK is expected to be available later this summer. Interested parties can register at www.openfeint.com/developers/android for details as they emerge.