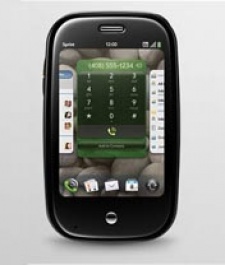 September 1st, 2010 - 01:47pm
By Keith Andrew
Palm has released the first SDK for its forthcoming webOS update, with version 2.0 confirmed for launch at some point this year.

The SDK, available in beta form through Palm's early access program, enables developers to get to grips with the new feature-set included in the update.

Extensive HTML5 support and a revised approach to Synergy  the tool designed to allow third-party apps to leverage contact details  are among the highlights.

A revision to Palm's PDK that enables developers to mix web technologies and C/C++ components in a single app is also part of the package.

Taking most of the attention, however, is Palm's new Stacks set up, which links together single workflows in a stack of cards.

For example, URLs opened from emails will appear together with their source in a single stack, allowing webOS to engage in what Palm is describing as true multitasking. 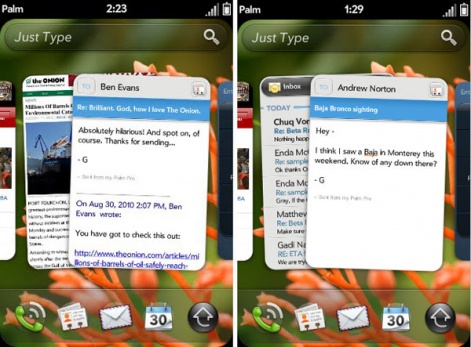 "Palm's groundbreaking card metaphor made multi-tasking on a handheld device easy and intuitive for the first time," the firm says on its website.

"As a developer, you don't need to do anything special to take advantage of Stacks - new cards resulting from user actions in your app will automatically be grouped with your app's main card."

Palm is also set to update the universal search feature in webOS 2.0.

Dubbed Just Type, the update gives users the ability to directly interact with certain apps and features  email, SMS and search  without actually having to launch the program in question.