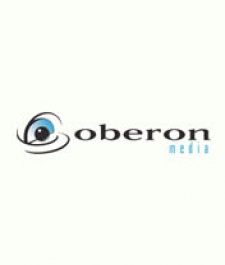 Lebow, who will also join the firm's board of directors, previously served as executive veep and general manager at AOL, having been largely accredited with transforming the firm into a potent consumer web portal.

"Oberon Media will leverage its assets to compete in the rapidly evolving - and expanding - digital games industry," Lebow said of his appointment.

"By navigating successfully through this dynamic market space, Oberon will be positioned to meet consumers' demands wherever and however they choose."

The company has also confirmed the latest funding round was stumped up by internal investors, managed by Goldman Sachs Asset Management, Oak Investment Partners, and Infinity I-China.

It's funding Lebow believes has come at just the right time.

"Oberon Media has terrific potential for growth and expansion," he added.

"The company has built a worldwide franchise in a highly competitive industry. I look forward to working with the three founders, the board, and all of the talented Oberon staff in the coming days to expand on our position of market leadership, growth and excellence."

I-play to drop support for Java and Brew games