Zynga's Mafia Wars does 400,000 downloads via GetJar over Christmas 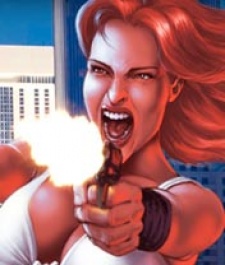 The game, which is a mobile version of Zygna's Facebook game, and includes Android support, enables you to start from scratch or link into your existing Facebook network.

It's one of many successes for the app store, which is providing to be a useful discovery point for publishers who often launch their games via GetJar before using other options such as the Android Market. Mafia Wars Atlantic City isn't yet available on Google's marketplace for example.

Of course, its biggest success to-date has been Rovio's Angry Birds for Android, which according to the tracker on GetJar has been downloaded almost 1.4 million times since its November 10 launch.