January 26th, 2011 - 05:40pm
By Keith Andrew
Considering Engadget was the website that kicked off this latest, lengthy bout of PlayStation Phone rumours back in October, it's only fitting that the tech blog should also be the one to close it.

Just weeks before the device is expected to be unveiled to the world at Mobile World Congress in February, Engadget has gotten hold of what looks to be a finalised PlayStation Phone, otherwise known as Xperia Play.

Slide the screen out, and there's a dualshock style gamepad specifically designed to work with games tailored for Xperia Play, though the site reports the d-pad also works with Android natively.

Just what is powering the device remains something of a mystery, however.

Engadget claims Xperia Play comes equipped with a single core, possibly 1.2 GHz, processor, as well as an Adreno 205 GPU, though the full ins and outs aren't likely to be made public until MWC 2011 itself. 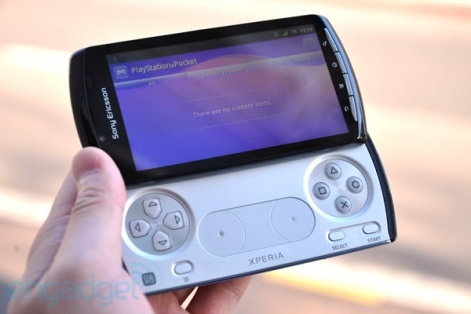 The power of PlayStation?

Either way, one of the most interesting aspects of Engadget's early reveal is the subtle changes in the device's design.

The handset pictured is undoubtedly a whole lot sleeker looking than the original crude prototype snapped in October - a positive move, given the look of the handset came in for much criticism at the time.

While the phone features PlayStation iconography on the buttons and, according to Engadget, references to the brand throughout, by naming it Xperia Play, the opportunity to foster a somewhat more solid link with PlayStation and PSP appears to have been shelved. 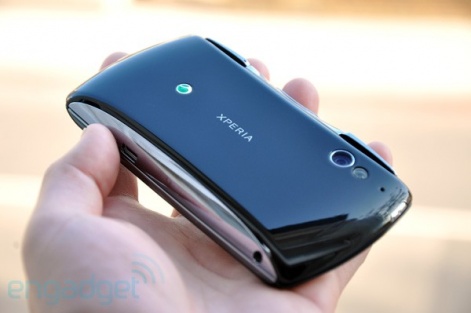