It's still got wings 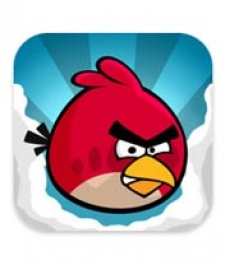 January 30th, 2011 - 07:01pm
By Jon Jordan, Contributing Editor
When you're keeping track of big numbers, you can lose perspective.

Still, in an ongoing series, we're happy to point out that total Angry Birds downloads are now over the 50 million mark.

We're assuming that's a combination of free and paid downloads of all releases across iPhone, iPad, Android, Ovi Store, PC and Mac.

No doubt, the recently announced Angry Birds Rio will generate another burst of activity, as will the Valentine's update for Angry Birds Seasons on iOS.