Unity sign up as development partner for Xperia Play 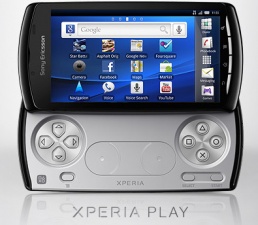 February 13th, 2011 - 06:51pm
By Chris James, CEO
One of the few surprises from Sony Ericsson's Xperia Play 'reveal' at the Mobile World Congress pre-event in Barcelona this evening was that game development platform specialist Unity has come on board as a partner.

The partnership sees support for the Xperia Play handset included in the Android version of the Unity SDK.

It's expected that this will include specific support for multiplayer gaming - something Sony Ericsson is placing plenty of emphasis on.

Unity will also help developers already working on the iPhone and Android versions of Unity to port their titles to Xperia Play as part of its new content aggregation scheme.