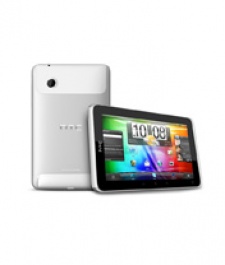 February 15th, 2011 - 03:04pm
By Keith Andrew
Though HTC now has a finger in the Windows Phone pie, Android dominated the Taiwanese firm's big splash at Mobile World Congress in Barcelona.

Leading the line is the firm's first Android tablet  the 7-inch Gingerbread powered Flyer, due for release in Q2 2011.

Though the majority of its competition this year is set to run Android 3.0 (better known as Honeycomb), HTC is hoping the addition of its Sense UI will enable the tablet to compete in what is increasingly becoming a crowded market.

Interestingly, Flyer will also feature what's described as a 'pressure-sensitive capacitive stylus' to take advantage of the tablet's 'Scribe Technology'. In HTC's view, Flyer is to play host to the rebirth of the pen.

"With the new HTC Scribe Technology on the HTC Flyer tablet, people can rediscover the natural act of writing," the firm said in a release. 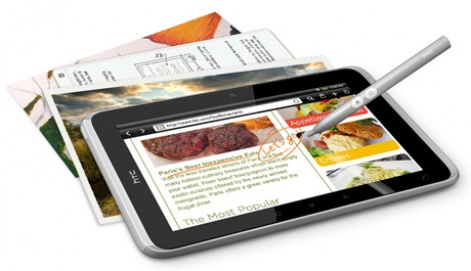 It's a feature being pitched at the business community  HTC claiming notes you take in a meeting can be directly stitched to any audio you record  but is nonetheless a possible important differentiating factor between Flyer and its more meaty competition.

As is the addition of OnLive. Following on from HTC's $40 million investment in the cloud gaming service, OnLive is set to let players take on games either on the tablet itself, or on their interney connected television.

"Clearly, smartphones have transformed our lives but as we observed how people use smartphones, computers and other technologies, we saw an opportunity to create a tablet experience that is different, more personal and productive," said CEO Peter Chou.

"We are progressing down a path as an industry when people will no longer be in a single device paradigm, but have multiple wireless devices for different needs; this is the direction we are moving." 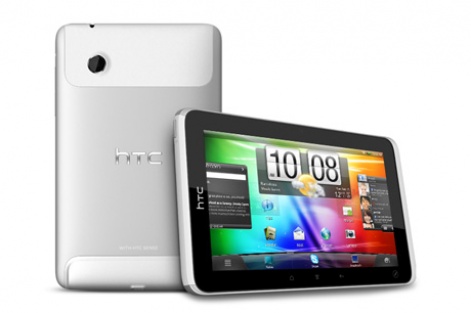 Smartphones themselves naturally continue to play an important role in HTC's output.

Also announced at MWC is a follow up to the Droid Incredible  the 4-inch Incredible S  running Android 2.2, and sporting a 1GHz Qualcomm MSM8255 CPU and 768MB of RAM.

Two other mid-to-low end devices  the Desire S and Wildfire S  also made their debut at the event.

MWC 2011: Angry Birds and Zum Zum come out on top in GSMA Awards