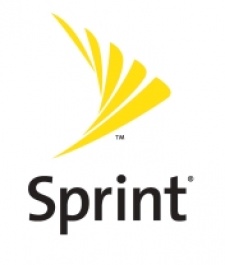 April 14th, 2011 - 10:17am
By Richard Brown
At the beginning of the year, Google expressed concern over the growing reticence of Android owners to pay for apps on its platform.

Alongside an in-app payment system and a re-tuning of the Android Market's ranking algorithm, direct carrier billing was earmarked as a potential saviour by Google's management.

After AT&T Android customers became the first beneficiaries in the US of the direct billing payment system, three Japanese operators  SoftBank, KDDI, and NTT DoCoMo  rolled out the service.

Carrier billing support for T-Mobile patrons in America soon followed, and now users of a Sprint Android handset will be able to charge their Android Market purchases to their mobile bill with only a few taps.

Google has already commenced a phased roll-out of the service on the Sprint network, which should extend to all customers within a few days.

On its Android Developers Blog, Google stressed the import of this billing mechanism: "We believe that Direct Carrier Billing is a key payment option because it lets users purchase and pay for apps more easily.

"It's also important because it offers a convenient way to buy in regions where credit cards are less common."

Looming on the Verizon?

Of course, with AT&T, T-Mobile, and Sprint already onboard the direct carrier billing gravy train, there remains only one major US telco absent from the party: Verizon.

"We are continuing to partner with more carriers around the world to offer carrier billing options to their subscribers," the company added on its blog.

"Watch for announcements of new payment options coming in the months ahead."

As of yet, no operators in the UK offer carrier billing on the marketplace.