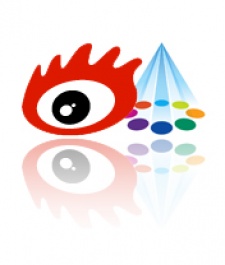 May 11th, 2011 - 04:03pm
By Keith Andrew
Reports from an unnamed 'industry insider' suggest Samsung has signed a deal with online media firm Sina to handle the delivery of Samsung Apps across China.

It's believed control has been handed over to the Chinese firm in a bid to encourage the development of locaslised apps for the marketplace across the region.

Spreading the power base

However, while Sina, which boasts over 100 million registered users of its own worldwide, will be in overall control, it will delegate the actual act of management to 1000CHI Software Technology - a mobile phone download client developer backed by the firm.

It's also rumoured that, as a result of the partnership, Sina's own library of apps will be pre-installed on Samsung handsets, which make up 11 percent of the market in China.

Samsung's marketplace has been growing almost unnoticed of late, surpassing 100 million downloads back in March, with 13,000 apps on board.