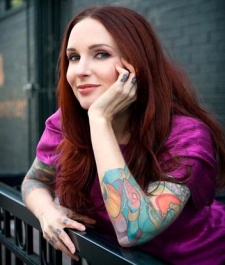 July 4th, 2011 - 04:02pm
By Jon Jordan, Contributing Editor
With Glu Mobile resurgence in its new role as a 3D social mobile publisher, and no doubt boosted by Zynga's planned IPO, it's looking to aggressively build out its content pipeline.

Part of that push is its gPartners scheme, which has already seen thirdparties such as Barking Lizards, Escalation, Flying Wisdom, Hitpoint, and Machine Works sign up to get their games released by Glu.

Currently based in Vancouver, Thomson says on her blog that she'll be relocating to Glu's San Francisco office in the fall.