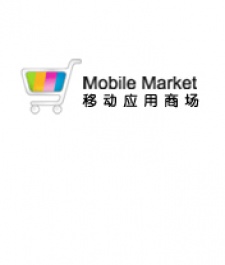 July 4th, 2011 - 05:38pm
By Keith Andrew
Almost two years since China Mobile launched its Mobile Market app store, an unnamed China Mobile insider has declared downloads to be in the region of 360 million.

The marketplace, which was initially launched to take advantage of the growing number of internet users in China's Guangdong region, hosts more than 70,000 apps from a total of 2 million developers.

Given the store is limited to the Chinese market, MM's download total in no way compares to the 14 billion downloads Apple's App Store had amassed worldwide as of June.

However, with around 80 million registered members - equivalent to around 13 percent of the firm's total subscriber base - said source's figures means MM users are downloading an average of 4.5 apps each.

The operator, which is the world's largest with 600 million subscribers, has also established the China Mobile Developer Network, which has offered up funding and VC investments to more than 10 studios to date.