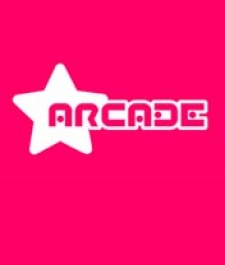 "We are delighted to cross the five million game downloads milestone within such a short time frame purely from word of mouth marketing and recommendations from our customers," said CEO Harri Myllyla.

"Star Arcade games are simple to understand, highly entertaining and extremely addictive which creates a very compelling proposition for social gamers who want to play games from any device."

The company will soon launch onto Facebook, enabling web-based gamers to play against other Facebook users or players on mobile.