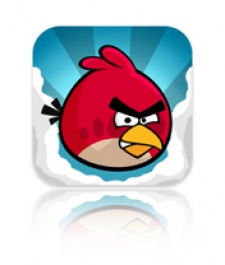 August 1st, 2011 - 11:34am
By Keith Andrew
If any developer other than Rovio had made public its intentions to expand its game's fanbase to more than 1 billion fans by 2014, most onlookers would have to stifle their laughs.

The latest Angry Birds numbers, however, reveal series-wide downloads are now past the 300 million mark.

More importantly for its longterm growth, more than 1.04 million copies of the game - in some form - are picked up every day.

At that rate, it will take Angry Birds just under two years to reach its weighty target.

Said download rate will also likely receive a major boost when Angry Birds launches in one of the most lucrative markets in the world.

Rovio CMO Peter Vesterbacka has revealed that, after laying its roots in western markets, Angry Birds' next target is China.

"As we have done in all of our markets around the world, we will create products specifically for this market," Vesterbacka said after launching an image depicting the move on the Angry Birds Facebook page.

"Angry Birds will recognise the uniqueness of China and our Chinese fans."

Indeed, Vesterbacka claims Rovio is already working with a range of local partners to push the brand across the region, including mobile ad network Madhouse, licensing specialist PPW and online footwear retailer Letao.

"China has great potential for growth, but just as exciting is the opportunity to build a creative franchise, a marriage of virtual and real life, that is special for China and exciting for our Chinese fans." 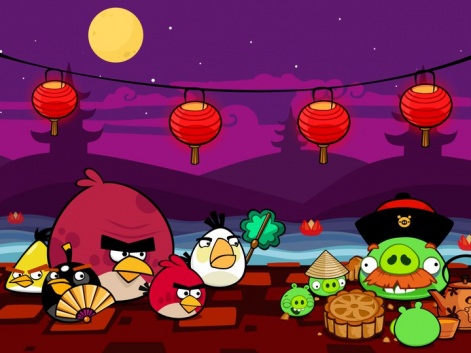