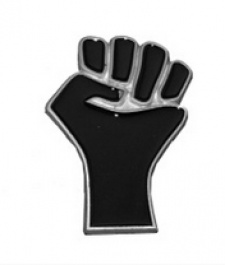 In that context, we assume his blog post asking whether the app ecosystem needs its own tradebody is a personal view, rather than something he plans to deliver as Google's marketing director for mobile apps come September.

Tagged as part of his The Open And Free App Movement, Mork argues the very success of the mobile app ecosystem - 8 billion download a year, 100 app stores etc - is now becoming restrictive for content owners and developers.

"The risk today for most developers and enablers ... is that unless they have close, mostly personal relationships with ecosystem owners (OS owners), they either don't get clear answers to [their] questions," he says, highlighting issues such as submission policy, payment schedules, billing options, complaints procedure.

Alternatively, app store rules are handed down - and changed - without debate, and as many have found on Apple's App Store, without even official conformation.

Laying down the law

"Is this really the best way for the industry to flourish? Can most developers even make some real money unless some standard best practices are in place or without having some sort of voice in the process?" Mork questions.

"Maybe we're reaching a point in the evolution in our industry where we need a unified voice that can speak for the little guys and has some power to propose, debate and agree best practices with ecosystem owners."

Stirring stuff, and it will certainly be fascinating to see whether Mork's passion on the subject is supported within Google's hierarchy.