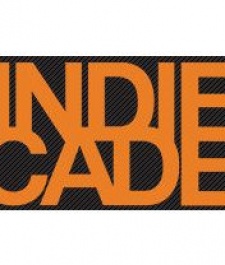 September 8th, 2011 - 12:20pm
By Matt Sakuraoka-Gilman
IndieCade 2011 is coming up and the key speakers at the accompanying conference have been announced. Representing the mobile game front is Canabalt luminary Adam Saltsman.

IndieCade 2011 will be the fifth running of the annual festival with the accompanying independent developer's conference entering its fourth year. Held between October 6 and 9, the main focus will be independent games, and it's open to both the industry and the public.

Downtown Culver City in Los Angeles will be taken over by the multi-location event, with tickets available and submissions accepted at the IndieCade website here.

A unique part of IndieCade will be IndieXchange which will provide tailored matchmaking services to independent developers and publishers.

"I was inspired at 2010's IndieCade Festival. There was so much magic in the air. IndieCade is one of those events that just leaves you wanting to create." He said when we spoke to him last month.