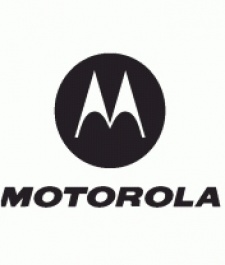 September 27th, 2011 - 11:56am
By Matt Sakuraoka-Gilman
Although the original Xoom tablet wasn't a big success, the internet is now bursting with rumours about its sequel.

Over at Engadget, an anonymous tipster has apparently revealed specifications of two new Xoom 2 tablets. Codenamed 'Fleming', they appear to be about 9.3mm thick.

Android 3.2 is rumoured to be the OS powering the devices, while they also have rear-facing 5 megapixel HD cameras.

It may be some time before we see the devices for ourselves though as the intrepid source commented that they were "buggy as all hell, with frequent reboots and crashes." 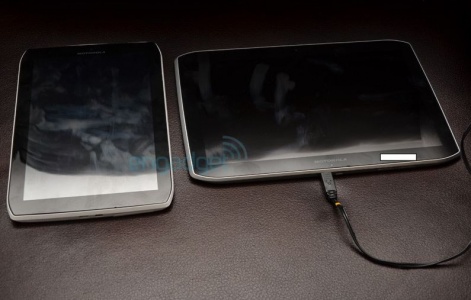 Engadget isn't the only source of Xoom 2 rumours, though. Over at This Is My Next more specs have emerged.

The device will apparantly also come with a built-in IR blaster with a keyboard case attachment and stylus making up the package.

Thisismynext also throw LTE connectivity, Adobe Flash Player 11 and (in the US) Netflix compatibility into the mix, with wireless PC syncing a potential possibility.

Also revealed was a separate Xoom 2 Media Edition, with a smaller 8.2 inch screen, supposedly designed as an eReader replacement.

Motorola was part of a $12.5 billion deal with Google, which caused all manner of fluttering among open source Android adopters, especially since it was revealed that Google planned to give its new bed partner first advantage on its newly developed content.

Motorola will be hoping that the Xoom 2 will go one step further than its original iteration, with estimates from April 2011 suggesting that only 100,000 units had been sold.

[sources: Engadget / This Is My Next]