Your console is dead 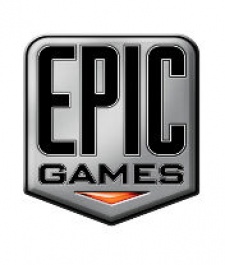 In this way, it offers a 1,000 times faster 2D and 3D graphics rendering performance compared to Flash Player 10.

And, significantly, Stage 3D has been authored specifically for mobile devices, although at present, it's only available for desktops.

"With UE3 and Flash, games built for high-end consoles can now run on the web or as Facebook apps, reaching an enormous user base," said Sweeney.

"This totally changes the playing field for game developers who want to widely deploy and monetise their games."