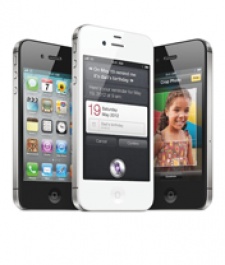 The handset launched across the US, Australia, Canada, France, Germany, Japan and the UK on October 14, with the phone's three-day sales tally coming in at double that of its predecessor, iPhone 4.

"iPhone 4S is off to a great start with more than four million sold in its first weekend - the most ever for a phone and more than double the iPhone 4 launch during its first three days," said senior VP of worldwide product marketing Philip Schiller.

"iPhone 4S is a hit with customers around the world, and together with iOS 5 and iCloud, is the best iPhone ever."

Pre-launch, Apple proclaimed iPhone 4 the most popular iPhone to date with more than half of all units sold. Its successor will hit a further 22 countries on October 28. 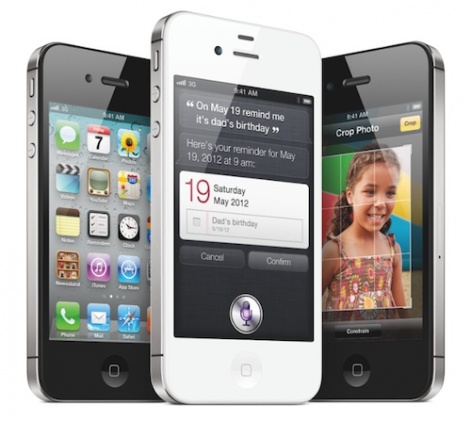